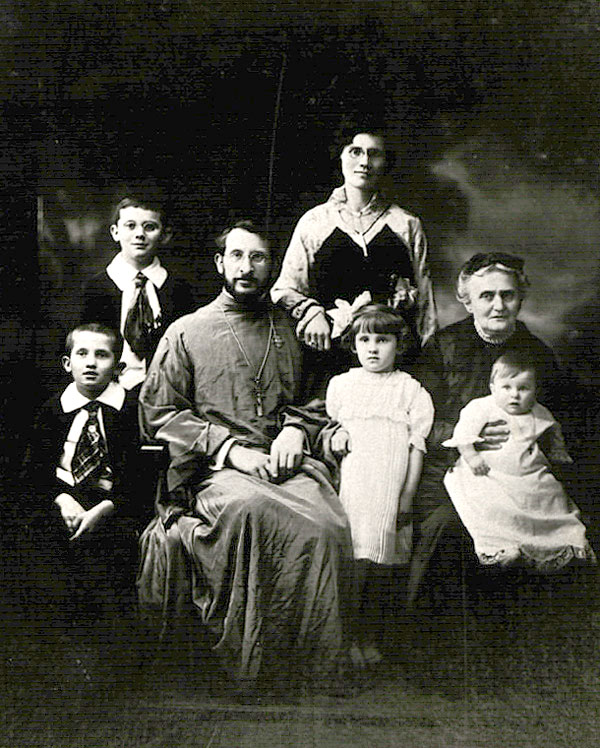 Today (May 14th) marks the 50th anniversary of the repose of Metropolitan Leonty (Turkevich). Much has been written about the life of this amazing priest, bishop, and primate, and his time serving the fledgling mission diocese here in North America with our beloved St. Tikhon. Much has been written as well about his living through a revolution and its catastrophic aftermath, and his time protecting an orphaned Church against internal divisions, and external assaults. But it was his leadership of the Church in North America that we remember him for, as he guided the Chruch towards developing the Church’s own identity, and more importantly the Church’s own voice.

This voice was, and is, not something to shout at the world with, nor to boast of how traditional the Church is, or how one culture is better than the other. Rather, is was a voice assuring those who came over to North America as refugees and settlers (and their children’s children) that the Faith they brought with them is universal and unchanging even if the language, customs, and circumstances changed.

It is a voice that speaks about the mercy of God, healing those estranged from the Orthodoxy, and providing a home for those (like my parents) who are looking for the ancient Church of the Apostles. It is a voice that soothes the broken and lost men and women of our continent, who are looking for a God who cares enough to share with them in their defeats, poverty and loss, even to the point of death on the cross; and to share His victory with them without cost or measure.

Although Metropolitan Leonty was not alone in having this vision of a North American Orthodox voice, it was his leadership and care that coached this voice from even his earliest work as a married priest in Minneapolis (his first assignment in North America in 1906), to his repose in 1965.

A testimony to this is the fact that in our Archdiocese, we have healthy English, French, and Slavic parishes, all of which are engaged in the life of our Archdiocese, abiding in a spirit of Sobornost (Собо́рность  a spiritual community of many living people, together as one). Where they are many parishes multi-generational parishes, composed of both cradle-Orthodox and converts, and more importantly their children’s children (like mine). They are missionaries, and men and women willing to offer the Lord their lives in service to His Body.

This is not to say that we don’t have challenges, divisions, and assaults. It could be said that we face more challenges today than ever in the witness of the Gospel.

The difference is that we now have a voice in which to commend to Christ the pain and suffering of the world around us, and a voice in which we might spread the good news of Christ’s Salvation, regardless of what language we might speak, what calendar we might use, or even what jurisdiction we might be under.

This is Metropolitan Leonty’s legacy of grace. May we continue his work, proclaiming along with him, with one voice, Christ is Risen!

May His Memory Be Eternal. 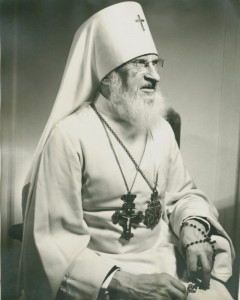